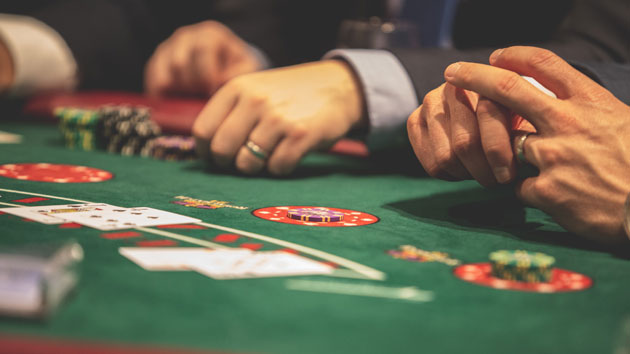 In theory, a company that is more expensive than the competition will eventually die out, because clients will naturally choose the others. The only way of surviving while being more expensive is to provide superior services or some sort of incentives that will appeal to customers. Quality sells and this is what many big players count on, because anyone who needs to justify higher costs with some benefits. The question is why does an American roulette still exist, when players know that it has worse odds than the European one?

Online casinos are never going to forsake American roulette, for the simple fact that it gives them better edge over the players. The main and the only difference between American and European roulette is that the former has two green numbers, with the additional one being represented by the double zero. Whenever the ball lands on these two numbers, all bets are lost except for those made on the aforesaid numbers.

Due to the fact that there is one chance in 36 to have the ball landing on either zero or double zero, very few players are going to bet this way. In American roulette the house edge is of 5.26%, almost double to the European one where the house has an edge of 2.70%. The bottom line is that if you play a lot and wager a lot of money, there is no reason to diminish your chances by playing American roulette. In fact most of the online players have switched to the European version regardless of how much they bet.

Nobody likes losing but the very fact that players are entering brick and mortar casinos or deposit money in online ones proves the fact that they don’t mind being the underdogs. They hope that luck and the right strategy will help them offset the house edge and expect that eventually they will come on top. It is this kind of attitude that keeps casinos alive, and it also explains why American roulette is not yet extinct.

There are many American players who stay faithful to this version out of another reason that can only be interpreted as misunderstood patriotism. The fact that this version of roulette has an American in its title shouldn’t convince players to choose it over the European one. At the end of the day the only thing that matters is making money and it is enough that online casinos have their edge, there is no need to increase it. It is entirely up to the players to decide which their game of choice will be, but all of the facts suggest that European roulette is the most profitable one.

The excitement of American roulette

The pleasure of playing American Roulette