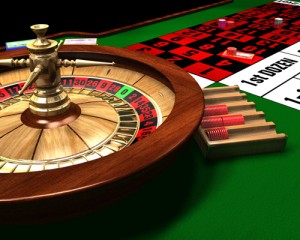 About Dozen Based Triple Martingale strategy