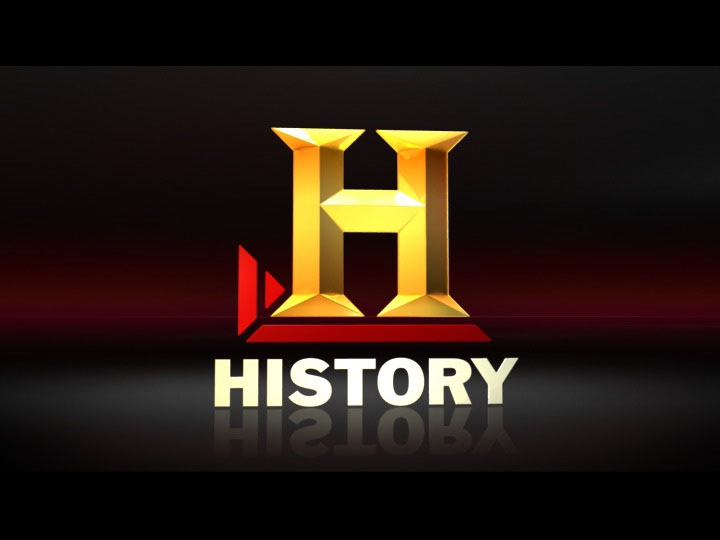 The game of roulette is surrounded with many mysteries. The myths & legends range right from the discovery of the game to the ways of winning it. The word roulette comes from French & it means “small wheel” to signify the turning wheel which is the main focus point of the game. There is much confusion regarding the discovery of the game. Some say it was invented by the Russian soldiers while some other says it was invented by a Tibetan monk. But it is generally said that it was invented by a Frenchman named Baise Pascal during his search for a perpetual motion machine. It is also said that one of his friends suddenly thought of the idea of using the wheel as a gambling machine.

Another myth surrounding roulette is regarding ways of winning the game. It is said Frenchmen Francois & Louis Blanc who introduced the single zero wheel in Germany was trying hard to find a way of winning roulette. Therefore he added all the numbers on the wheel together & when he saw the total was 666 he thought it was a sign & therefore agreed to sell his soul to the devil.