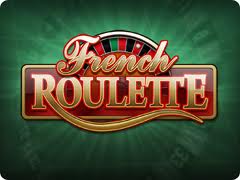 As has been said earlier on the macro level the game is similar to other forms of roulette i.e. the wheel is turned & the croupier throws in the roulette ball on to the turning wheel. The ball stops at a number & the person who has placed his bet on that number wins. But the game does have some distinction when compared to other types of roulettes. The French roulette wheel is characterized by a single zero (0) just like the European roulette. But the numbers of a French roulette table are red. But this difference of color does not affect the game in any way.

Another difference between French roulette with other forms of roulette is the “La Partage” rule. According to this rule if the roulette ball stops on zero & the individual places even money bet, then he would get half the amount of his bet.