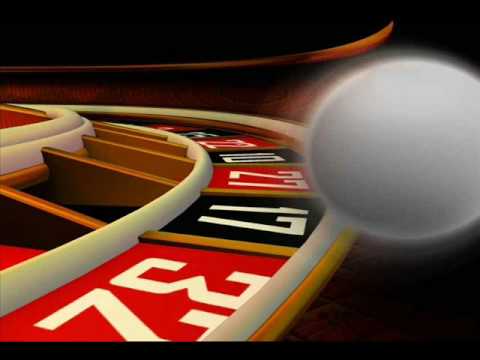 Apparent contradictions of the Law of Thirds system

When playing the Law of Thirds Roulette, you are betting on two thirds of numbers which means that the chance of the ball landing on the chosen numbers is 66%. The profits are not massive when this event occurs, but they have the potential of mounting if you spend enough time at the roulette table. Players need to keep track of the hot numbers and notice to what dozens of columns they belong to, then bet on the opposite.

In theory they columns and dozens should even out eventually, so they are simply waiting for things to return to normal which is in stark contradiction to the other rule of the Law of Thirds Roulette system. Whenever the ball lands often on a number that belongs to 2 groups, players should start betting on both the column and dozen. It is essential to play on a European roulette because it has a single zero compared to the American one, and keep the initial wages low until you master the concepts behind this strategy.

Too much freedom can hurt you

One of the biggest flaws of the Law of Thirds Roulette system as far as beginners are concerned is that it has no predetermined amounts that need to be wagered and no clear pattern. Given the fact that each spin has a 66% of producing a winner, it is not very risky to increase the bets after a lose but turning it into a Martingale is not a wise decision. The reason is that you need to invest a lot of money in a short sequence and there is a big risk of hitting the roulette cap soon.

The bets are placed on both dozens and columns and it is recommended to make two wagers in the same group to maximize your wins if the ball lands there. As more numbers accumulate it is increasingly difficult to keep track of all and make the connection to the dozens or columns they belong too. Those who catch a lucky streak in the early stage of the Law of Thirds Roulette system, should quit while they are ahead and start it all over again in a new session.

Roulette is one of the most thrilling and preferred casino games. Experienced as well as amateur players get a considerable amount of thrill and excitement while playing the game, because this game is purely based on luck and correct guesses. Although there are no sure shot strategies for success with roulette games, but one can definitely use a few techniques that will help him have a better understanding of a Winning Roulette System.

There are a few do’s and dont’s that one must follow like to begin with a minimum bet at the initial stages, knowing when to stop, choosing a safe and comfortable medium to play roulette like a genuine casino website or casino establishment with no disturbance while playing the game, never shifting the focus of the game, and downloading free roulette software from the internet to practice before beginning to play the actual game for real money. Apart from following these rules for playing roulette, one must also understand a few strategies of the game by referring to various online roulette guides that would help you develop a better understanding of the same by explaining certain significant roulette terms like Martingale, Labouchere, Reverse Roulette, Monte Caro etc. which if understood appropriately can prove to be very useful in increasing the chances of winning.