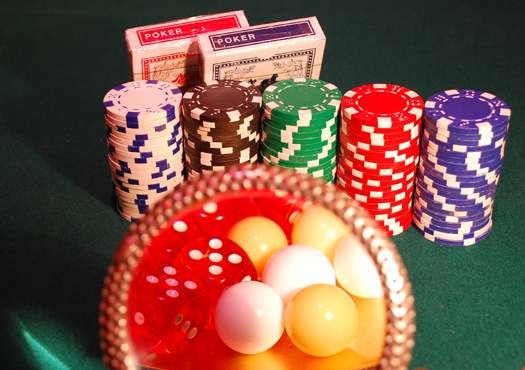 Gambling has fascinated writers, novelists & filmmakers for centuries. They have based their stories on various gambling games & the gamblers. The reason, why gambling has attracted so much attention of creative people, is because it has a certain sense of mystery surrounding it. Nobody exactly knows how to win a game & the ones who does will never tell anyone about it. But the game that has been most popular with writers is roulette. Various writers from time to time have used their imagination & have come up with brilliant roulette winning stories. These stories don’t just depict the game of roulette & how it was won, but they also tell the story of how the life of the person playing roulette was changed.

One of the most famous roulette winning stories is that of Chris Boyd. Chris was a computer engineer from the UK who went to Las Vegas in the year 1994 in the hope of making it big. Over the last few years Chris had saved $220,000. He wanted to bet the entire amount on one spin of the wheel. Most casinos denied him this opportunity. Then Chris went to Binion’s Horseshoe Club where in spite of having a $100,000 limit on bet, they decided to accept Chris’s bet. Chris bet the money on red & the wheel was spun. The ball amazingly stopped at number 7 red. Chris won $220,000 & immediately asked to put the money into the casino cage. He thereafter vowed never to bet again.

There are many such roulette winning stories all around the world where people have made it big & have been able to fulfill their dreams.