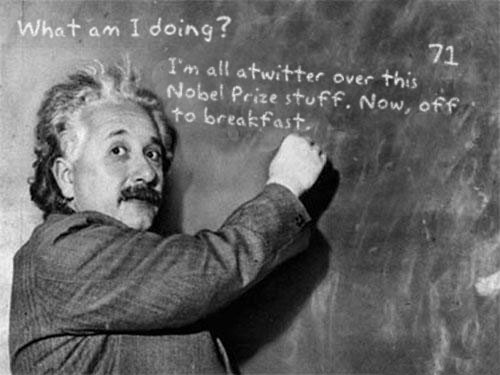 There is much confusion on who invented roulette. Some say it was the Russian soldiers while others say it was a monk from Tibet. But the generally accepted fact is that roulette was invented by Baise Pascal in the 17th century in his search for a perpetual motion machine. The game is being played today in Paris exactly the way it used to be played since 1796. If you read French novels La Roulette & Ou Le Jour by Jaques Lablee then you will find mention of an early form of roulette in France.

The single zero roulette was brought to the Homburg town of Germany by Frenchmen Francois & Louis Blanc in order to compete against casinos offering both single & Double Zero (00) roulette games. Roulette truly spread to Europe & America in the early 19th century. After gambling was banned in Germany in the 1860s, Monte Carlo became the new home of roulette. In the United States the Double Zero (00) wheel became popular with players. The French style of roulette was further simplified in the US & because of that it became so popular that it now dominates casinos across the world. But it was undoubtedly the French who started roulette.